A downloadable game for Windows, macOS, and Linux

Solitude Underwater is a short horror-adventure game where you play as one of two treasure-hunting brothers who are searching for a long-lost ship filled with sunken treasure, but everything goes wrong…

After a deceptively calm start aboard the boat with your brother, you’ll soon find yourself trapped in a shark cage at the bottom of the ocean.  A cage broken in such a way where the sharks can get in, but you can’t get out.  You will have to fend off the hungry sharks armed with nothing but the light from your phone… and did we mention its battery is almost dead?  As if that wasn’t bad enough, your oxygen tank is also broken; be very careful about when and how long you draw your next breath!  And if you somehow manage to find a way to escape the cage, other challenges still lie ahead!  Will you somehow manage to survive this deep-sea nightmare?

Good game for sure. Check it out.

It was very interesting how it unfolded like a movie. I was also scared of being attacked by a shark. It was a little difficult but very fun. Thank you!

Thank you for playing :D

i love the concept so much but the mechanics are so much harder than they need to be lol. So much potential! Keep at it!

Thank you! It is my 1st 3D game. I ll keep improving... I am aware it become a bit harder than expected.

Great game, very scary but it was a bit difficult. Had fun with it though.

Thank you so much for paying! :DDD

i have made a video on it come check it out!!!

Thank you so much for playing :DD!

Reply
Meeka Nomicon45 days ago(+1)
Those Sharks are really relentless and kept me on edge, having to keep making sure they did not get close. Sort of reminded me of FNAF having to keep checking each side, apart from these are giant sharks that come on mass. The first death I had was unexpectedly working out how to shake the cage just for another shark to emerge from behind it and kill me.

Was a lot of fun though that QTE at the end was a real challenge, good job on all of the deaths it was really making me have to monitor everything to stay alive.

Reply
CjuGames46 days ago(+1)
This was a great experience overall. Much better (and tougher) than I was expecting!
Reply
Big MA16 Studios45 days ago

That means so much to me since it is my 1st 3D game. Thank you so much for playing :DD

Reply
DragonExplosion47 days ago(+1)
Hi there, I am DragonExplosion and I am a Youtuber. If you like my videos, please leave a like and subscribe at my channel.

This was a really interesting horror game about 2 brothers on a treasure adventure, looking for treasure deep within the ocean. This was a really long and horrifying experience where the player plays as Zane, the man who has to enter the cage and head deep down into the ocean alone while surrounded by sharks. The entire process of flashing the shark, stopping the shark from biting the cage and getting enough oxygen was tedious yet stressful. It would be good if there was a checkpoint upon getting the laser gun as it is really exhausting to do the whole process again. The next parts of the game, requires a lot of effort and concentration on the player's part to execute where it took me a really long time to complete the game. (About 1h 30mins in total I believe) The story took a really great turn at the end of the game where I really enjoyed putting in all the strength that I had into fighting the brother.

I am curious as to whether there is an ending where both brothers survive but this game was really interesting as it gives a complete picture of what is going on in the game and makes use of simple game mechanics to make the game much more difficult than it appears to be. The dark lighting in the deep ocean combined with the limited battery of the phone and the reduction in oxygen were really clever in creating stress and fear in the player that the main character may die at any moment. The other parts of the game, swimming upwards while avoiding the shark and swimming towards the boat while avoiding the shark were both really scary as they make use of dark lighting and concentration to make the player immersed into the amount of stress that the main character is facing. The fight with the brother took me a little more time due to the difficulty of the game in terms of multi-tasking (I was surprised that there was even a hardcore mode for the game). The best thing about the game for me, was definitely the amazing voice-acting by both brothers as it really helped in understanding the feelings of both brothers in different scenarios. The voice-acting for Dominic was outstanding for me as he really brought out the amount of hatred and pain that he felt throughout his treasure hunting journey with Zane.

Some things that can be improved in the game for me, is the addition of the checkpoint that I mentioned just now and an easier difficulty for the game. Moreover, maybe give the main character some weird weapon or something as I don't really understand how the main character scared the aggressive shark away in the cage without any weapons.

Thank you for reading my comment and I wish you good luck in your future endeavours.

Thank you for taking the time to write all this. I totally agree with you Louis and Jake (The voice actors) did an excellent job doing the voices. I know that at this point there is no checkpoint is bummer (for you the players and for us as playtesters) I may added in future... No promises xP.

This is awesome! Great story with unexpected ending. The sharks model are terrifyingly good. I wish there was a checkpoint after reaching the laser-cutter, kinda boring that you make the player pushing the cage again. Overall, this is a very terrifying experience. great job!

Great game amazing story so well done but it's so hard 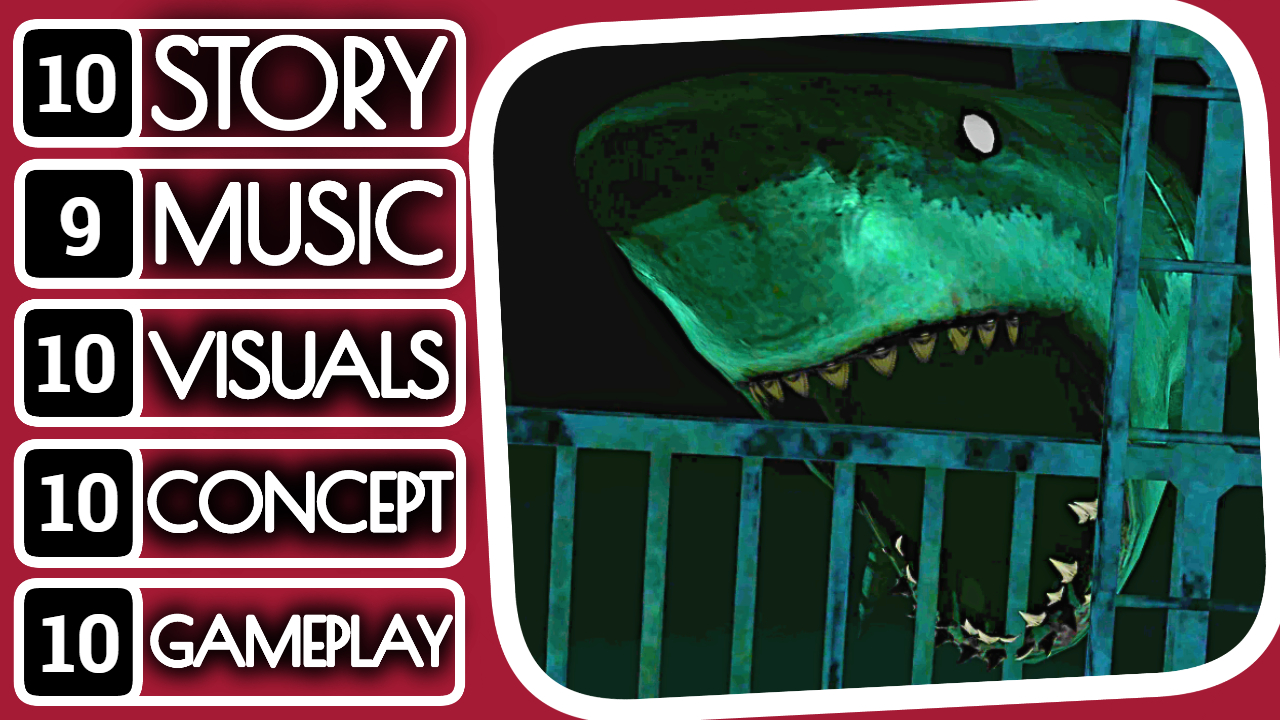 If you find any bugs report them by replying this comment! :)

At least that was my experience, Tried 6 times. Failed each time due to it not responding to my E pushing. The prompt did show up.

I have the same exact problem

oh Crap! I am gonna fix it as fast as possible

Thanks will try again. 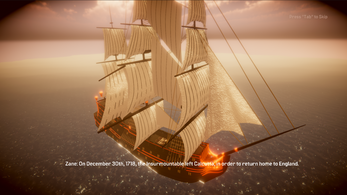 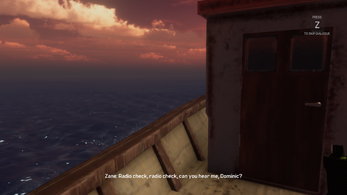 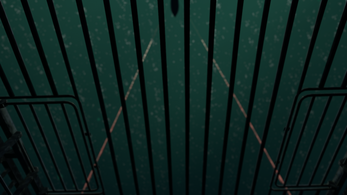 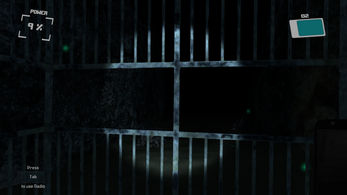 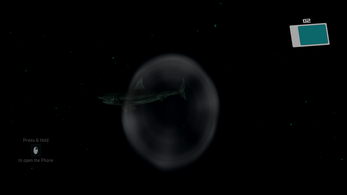